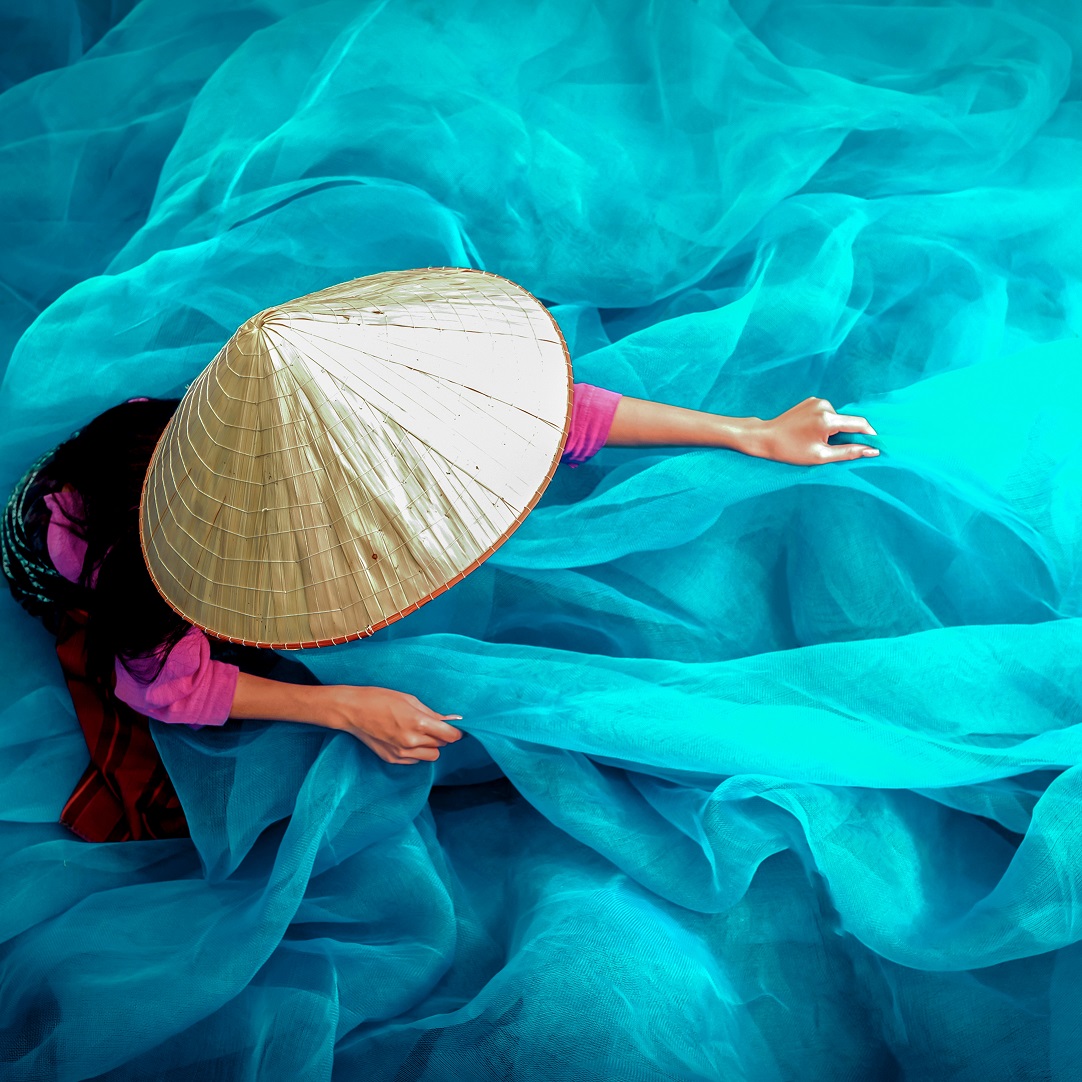 In the aftermath of the global pandemic, Vietnam has emerged as the most attractive market for travel and hospitality in Southeast Asia. The country has seen impressive tourism growth in recent years, with record-breaking visitor arrivals, and its booming economy is also driving a strong domestic tourism sector.

In the aftermath of the global pandemic, Vietnam has emerged as the most attractive market for travel and hospitality in Southeast Asia. The country has seen impressive tourism growth in recent years, with record-breaking visitor arrivals, and its booming economy is also driving a strong domestic tourism sector. These factors, combined with the country’s impressive handling of the COVID-19 crisis, will help Vietnam recover faster than many neighboring countries.

At the start of the pandemic, Vietnam locked down fast and effectively. This swift action helped the country bring the situation under control, and it is now ready to rebound just as quickly. According to the World Bank, Vietnam’s GDP expanded by about 7% in 2019 – one of the strongest growth rates in the region. With a large population and more than 85 million annual domestic tourism trips, the country is well-placed to adjust to the “new normal” of locally-led tourism.

Vietnam’s tourism industry is also primarily driven by intra-Asian travel, so the government’s plans to attract guests from key feeder markets such as China, Japan and South Korea will pay dividends once international flights resume. Due to its success in containing the virus, Vietnam is likely to be one of the first countries on the “safe” list.

All of which creates outstanding opportunities for local hotel owners and developers. While some hotel projects were put on hold during COVID-19, many others – especially those by well-reputed developers with strong cashflows – continue to make progress. For BWH Hotel Group, Vietnam is a key market.

All BWH Hotel Group projects in Vietnam are currently under the midscale and upscale brands. But the company also sees significant potential to develop its core Best Western brand and economy concept, SureStay Hotel by Best Western, which offers flexibility for conversions projects, including properties with small room counts.
With thousands of new hotel rooms due to open in the next few years, BWH Hotel Group has high hopes for the future of tourism and hospitality in Vietnam.

Following such a challenging time, BWH Hotel Group can help hoteliers recover more quickly due to its strong global distribution channels and worldwide loyalty program, BW Rewards. It is one of the most responsive hotel groups in the market, with flexible fee structures and the ability drive higher yields to owners, and guests will be reassured by staying with one of the largest hotel chains in the world.

To get in touch with BWH Hotel Group’s development team, please contact Supalak Pumirat, Regional Development Manager Asia, via asiadevelopment@bestwestern.com.
Discover BWH Group and learn about our brands and projects in the pipeline at http://www.bestwesternasiadevelopers.com.